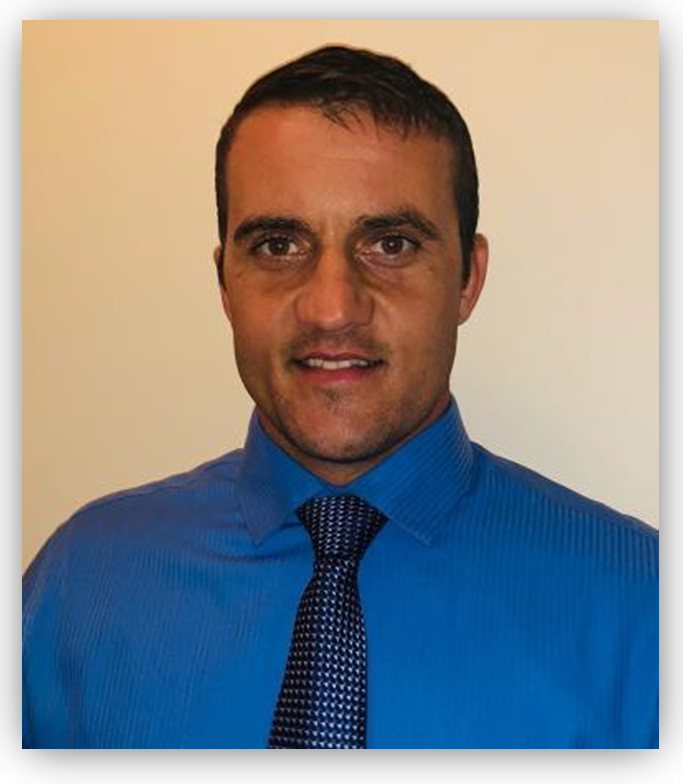 David King is a man of many quests. Born and raised in a small farming community in rural western Pennsylvania, once moving to Chester County and working in construction, David realized his passion of becoming a pilot. He began his quest in hopes of becoming an airline pilot but needed to complete his GED prior to receiving an Airline Transport Certificate. David searched for a program that would help him in his quest, and ultimately found Chester County OIC. He was welcomed with excitement and began attending classes. He would like to acknowledge his teacher John Wickman, who assisted David in obtaining his GED.

As of October 2019, David received his Airline Transport Certificate and is officially a pilot for Piedmont Airlines. 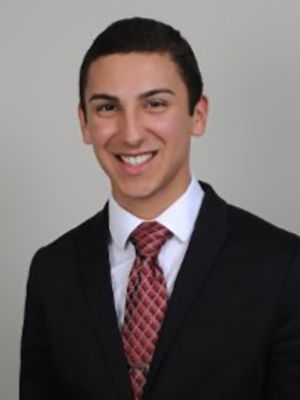 A proud Chester County resident for most of his life, Jose Matthews experienced a modest upbringing on a farm with his mother and siblings. Active in his church and youth group, Jose leaned on his community and was able to grow into his teenage years through his love of learning and music. Jose was a member of the Kennett Symphony Children’s Chorus for seven years, as well as his school and church choirs. Coming from a humble background, Jose worked on the farm on which he and his family resided. However, that changed when he graduated from high school in 2014 and began working 80-hour workweeks while taking classes to pursue a bachelor’s degree.

A year after he began school, Jose found himself no longer pursuing his education. With a lack of marketable skill sets and in need of direction, Jose enrolled in Chester County OIC’s Career-Corps with the interest of maximizing his ability to market himself for a more fulfilling and rewarding career pathway. It was there that Jose worked under the mentorship and guidance of a staff that helped him to hone his natural skills as an effective communicator and organizer. The staff at the OIC effectively taught Jose self-advocacy skills and he was able to secure an interview with Brandywine Hospital, which resulted in an offer to serve as the Executive Assistant to the Vice President of Behavioral Health.

Besides his work at Brandywine Hospital, Jose is currently a campaign aide for a candidate running for the Delaware State Senate. He’s also active in his local school community advocating for disadvantaged populations and proposing ideas to facilitate a quality education for all students. Jose is also a member of his local Democratic Representative District Committee and was elected as a delegate to the statewide convention this year. Jose wishes to complete his education and is expected to attend the winter semester at Delaware Technical and Community College. 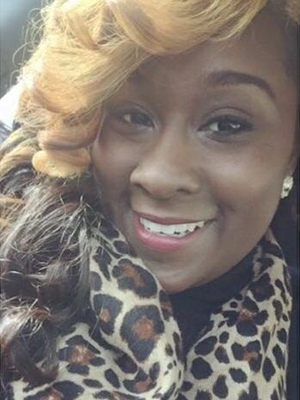 My name is Samirah Aaron and I am 34 years old. I am the single mom of the most amazing 10 year old son. I grew up in the projects in West Philadelphia and went to Philadelphia public schools. My family history involves a heavy amount of drug abuse, domestic violence, suicide and depression (parents, grandparents and other immediate family members),so I had to raise myself. In December, 2010, I left an abusive relationship. I called Bridge of Hope and talked with Louise Snyder who suggested I go to the Friends Association shelter. I spoke with Lynn Greenfield at Friends Association and she invited me down for an interview. I moved into the Shelter with my son in June, 2011. Lynn helped me find my first retail job. I also entered the Chester County OIC Nurse Aide Training Program. Later, Lynn also helped me buy my book to study for the TEAS test to enter Delaware County Community College RN program. I attended Session 24 of the OIC Nurse Aide Training Program for 3 months and graduated from OIC with the highest average in December, 2011 and received the Academic Achievement Award. I obtained my first job as a CNA/Med Tech in January, 2012, with the assistance OIC’s Preparing for Independence Program’s relationships with area healthcare employers who came to the mock interviews day. That same month I found out I was accepted into the RN Program at Delaware County Community College for Fall, 2012. Lynn and Friends Association also helped me get my first apartment where my rent was covered for one year, which allowed me to pay my tuition for nursing school. I worked 2 jobs as a CNA while in nursing school. I failed my second semester due to stress from a child custody issue at the time; but I decided that I could not quit. I waited a semester and reapplied to the RN program and I successfully completed the program in May, 2015, just one year later than I originally planned. I passed my NCLEX and I currently work as a Registered Nurse in Psych, Long Term Care and Rehab. I am now in enrolled in West Chester University of Pennsylvania for my BSN with hopes of graduating in May, 2018.